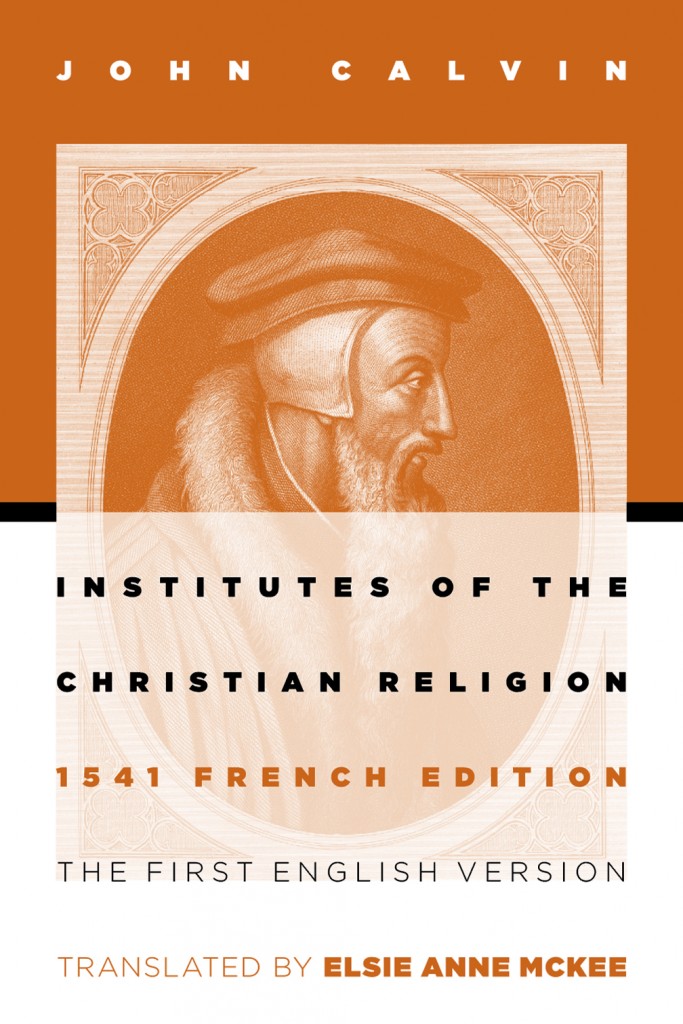 The first English translation of a classic text of pastoral theology.

John Calvin (1509–1564) originally wrote his famous Institutes of the Christian Religion in Latin. Beginning with the second edition of his work published in 1541, Calvin translated each new version into French, simultaneously adapting the text to suit lay audiences, shaping it subtly but clearly to teach, exhort, and encourage them. Besides reflecting a more pastoral bent on Calvin’s part, this 1541 Institutes is also notable as one of the founding documents of the modern French language.

Elsie Anne McKee’s masterful translation of the 1541 French Edition — the first-ever English version — offers full access to the brilliant mind of John Calvin as he considered what common Christian people should all know and practice.